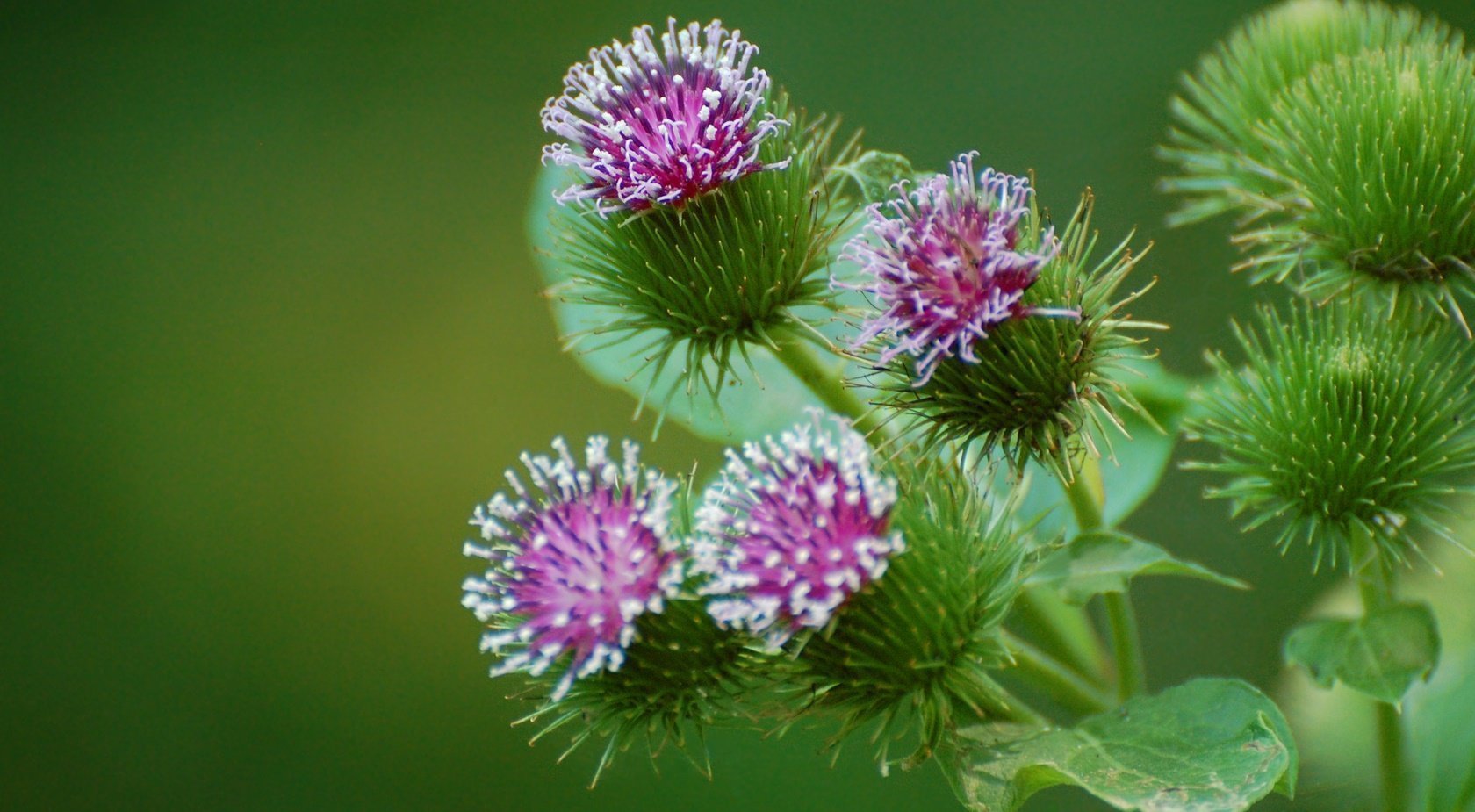 Invasive plants are a major threat to native ecosystems and often degrade vital habitat areas. Areas of concern within Bridge River Valley watershed include important ungulate wintering range. One of these areas is the Five Mile Ridge where a forest fire in 2009 destroyed most of the vegetation. Several invasive plant species, like Giant Burdock (Articum lappa), Canada Thistle (Cirsium arvense), Common Mullein (Verbascum thapsus) and Spotted Knapweed (Centaurea biebersteinii) quickly invaded the area thereby out competing indigenous species and negatively affecting the local ecology. These species have the capacity to aggresively reproduce and establish in a habitat, displacing original vegetation and crowding out rare and endagered species. Furthermore they reduce the quality and yield of crops and pose a threat to livestock and wildlife.

This project is designed to mechanically control and prevent further spreading of the above mentioned species in order to restore and preserve the native ecology of the South Chilcotin Mountains.